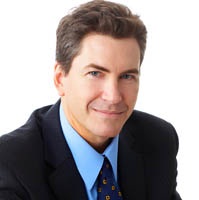 Well, space travel is very exciting. A very wonderful thing. It’s pretty hard to argue that we need space travel if you have people living in poverty in your country. Perhaps we need to have our priorities set first. 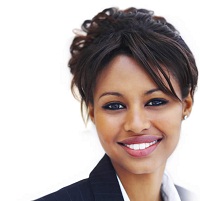 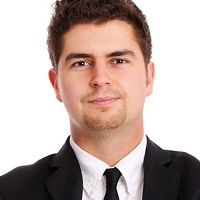 Space travel is really important. There’s two reasons for that. One: we’re not being very nice to our world and pretty soon it’s gonna reject us, but more importantly, space travel is fun. Why wouldn’t we do it? 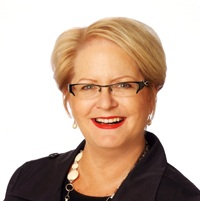 Well, I think space travel is really exciting and will be important in the future but I think most important is too look to the problems that we have on our own planet right now so we should resolve things such as environmental issues that we need to deal with before we look beyond
our own home. 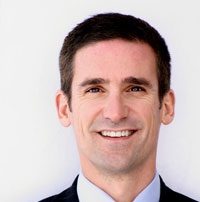 No, I don’t think government should invest money in space travel. I think the best way to do it is to show that space travel can be commercially viable and that the people that are actually leading the way now, in terms of like space travel and space hotels and commercializing space are private industry, so I think that that government should provide support for that and allow them to get some kind of commercial protection on that but I think commercial businesses are the people that are gonna do the best job in that in that sense. 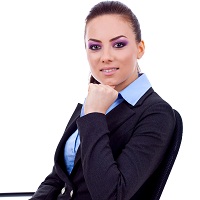 Yes, to some extent. I don’t think it should be be a priority, but I do think it’s worthwhile knowing what surrounds us either under water or above in the sky. I think they should probably focus on more important matters first, but, yeah, perhaps a little bit of the budget should go towards that.