Hanna: So, next week I have to do a debate in my finance class.

Diego: Oh, really, what is your debate about?

Hanna: Our debate topic is about whether we should teach finance to kids, so things like investment and the stock market. Things like tax.

Diego: OK, and what do you think about the topic?

Hanna: I think it is really important that kids learn about things like this, particularly our society these days, where  literally everything revolves around money. I mean, even when you’re fourteen or fifteen, you go out and get a job and you have to start doing things like paying tax, and I mean, you’re gonna have savings, and you can invest that if you wanted to and turn that into more money, so even when you’re really young I think it is important to know this kind of information. 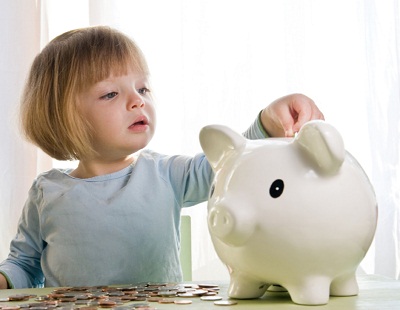 Diego: But don’t you think that there’s a lot of consequences when you’re burdening kids from…what was it – middle school, high school with financial responsibilities? I mean kids are kids after all.

Shouldn’t they be playing around…going to the park instead of worrying about the stock market crashing in Europe or in The States?

Hanna: Well, they don’t have to worry about the stock market crashing, but I think it is good if they know a little bit of information about it. 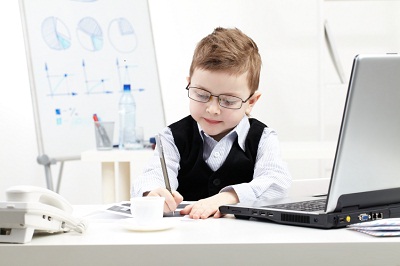 Hanna: So you think junior high school is too early to start to start teaching kids about this kind of stuff?

Diego: I think so. Yeah. Especially when you’re making it because they have to take responsibility of their own money considering the fact that they don’t even have an income.

Hanna: What if they do have an income?

Diego: Well, their income would be like five dollars an hour, so I don’t think they’ll be investing anything of that.