Tom: Jess, I love hearing you talk about the different cities, you’ve been working in. Were they all very expensive places to live? 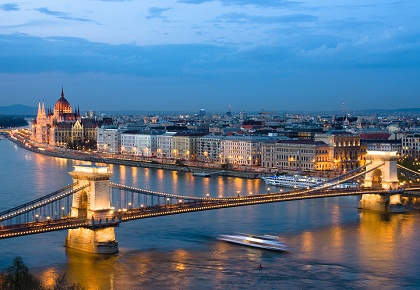 Tom: I had a short contract working in North Africa in Tripoli in Libya and rent was taken care of and I almost paid nothing while I was there and I was able to send seventy or eighty percent of my salary home to England to my savings account.

Travel around Tripoli by these little minivans was a quarter of a dinar and food was a little bit more expensive but I could live on a very small amount of money each month and of course Tripoli is right on the Mediterranean so on my days off I could go to the beach very easily.

The weather was always fantastic. It was an interesting place to live and the currency in Libya are these beautiful huge bank notes that you have to fold several times to put into your wallet. It was a really satisfying to have a fist full of those in your pocket.

Jess: Oh, it sounds fantastic. I’d love to go there.

Jess: No, they weren’t all expensive. The first city I lived in when I moved away from Britain was Budapest in Hungary, and when I lived there it was before Hungary had joined the Euro, so the currency was still the Hungarian forint and most things were really cheap compared to Britain.

There were things that were expensive there, I think especially for tourists or for people who the taxi drivers perceived as being tourists. After I had lived there for awhile kind of knew how much certain journeys should cost and I was very surprised at how often the taxi drivers would double that as soon as they realized I wasn’t Hungarian, but overall Budapest was a cheap city. I’m not sure if that’s the case now. It uses the Euro, but then it was cheap and very good fun.

After Budapest, I went to Madrid, and that was a bit more expensive than Budapest, definitely. Rent was certainly more expensive and a large proportion on my monthly salary went on rent but other things like eating out, supermarket shopping, clothes shopping, they were still quite a lot of choices that wasn’t too expensive. The high street shops were about the same price as in Britain, but eating out there was cheap. Again, beauty services in Madrid – haircuts – I think they must be expensive all over the world cause they were really expensive in Madrid as well.

So, you’ve told me about Tokyo and Bangkok, where else have you lived Tom? 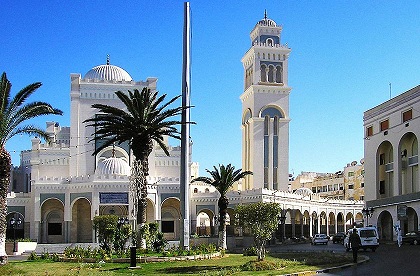