Father: If I had ten oranges and gave you two, how many would I have left?
Son: I don’t know, because in school we learn on apples. 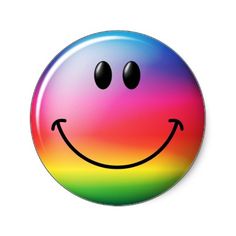 Disposition To Have Children

A wise man once said that having children is hereditary.
Which is tantamount to saying: If your parents didn’t have children, chances are you won’t either.

Learning to Pick Up Toys

Dad: Look at this room. It’s a mess. When will our kids start picking up toys?
Mom: When they have kids!

TEACHER: “Johnny, use defeat, deduct, defense, and detail in one sentence.”
JOHNNY: “De-feet of DE-duck went over De-fence before De-tail.”

All children who entered the world in the 1980s and later were born with a special mutated gene that enables them to know which buttons to push on electronic gadgets.

The years of peak mental activity are surely between age four and 18.
At four, we know all the questions; at eighteen, all the answers.

Man On Sofa And Football Watcher

What is the difference between a sofa and a man watching Monday Night Football?
The sofa doesn’t keep asking for beer.

One can pity the father with three kids in college.
He tells his wife that they are getting poorer by degrees.

A little girl was diligently pounding away on her father’s word processor. She told him she was writing a story.
“What’s it about?” he asked.
“I don’t know,” she replied. “I can’t read.”